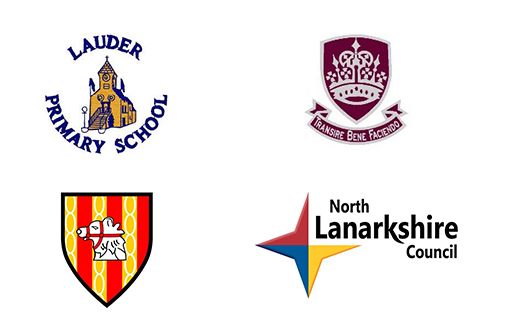 As a school with 250 pupils and around 30 staff, organising parents’ evenings was always a logistical challenge for Lauder Primary’s School Assistant, Justine Archenhold.

“To organise a parents’ evening and check every child had an appointment without family groups clashing used to be 4-5 staff sitting in a room for several hours to check everything and then write out letters. We then had to wait for reply slips to come in, check them and then change everything around again.”

The delivery mechanism for these letters and reply slips was of course the children themselves. The paper-based system relied heavily on students to go around each of their teachers to book times and then to coordinate with their parents. Naturally, this leads to some issues as Stephen Grimshaw, Deputy Head at St Margaret’s High School in North Lanarkshire, points out:

“The old system we used completely empowered children to make appointments and they could skip certain teachers. Staff were also in control of how many bookings they took and the kids could sometimes struggle to find the right staff.”

Both schools trialled the Parents Booking system, which takes data directly from the school’s database and enables parents to choose appointment times that suit them from their smartphone, tablet or computer. St Margaret’s High School in North Lanarkshire was an early adopter of the technology, testing it out initially with their fourth year classes. Prior to introducing Parents Booking, the parents’ attendance rate was 52%. During the first year using the new system, this rose to 76% – largely attributed to the technology’s ability to give parents primary control over the process.

The other key benefit comes from its time-saving features; replacing paperwork with a fully automated, streamlined system that can save a school a whole day’s worth of administration – as well as reducing stress levels. Parents praised its efficiency during the roll out, and local authorities are also feeling the far-reaching benefits of the technology too, as Liz McPhie, Technical Project Administrator for North Lanarkshire Council, explains:

“When delivering training at various schools across the authority, I have received a positive response, especially when organising sibling appointments and dealing with split families. Some primary schools have stated that it now takes a couple of hours to organise a parent's evening as opposed to one week, saving valuable time on resources.”

"If schools want to improve in engagement, this is a great way to do it because it makes you look at your whole process."
Stephen Grimshaw, St Margaret’s High School